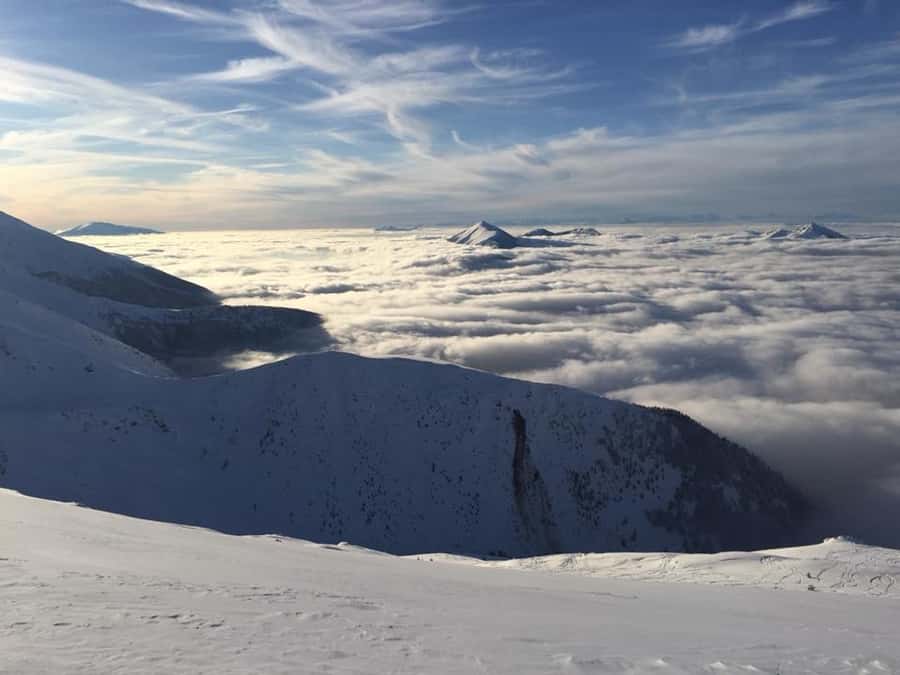 The ski resort Brezovica is located 9 km from the same name in the municipality of Shtërpce. The climatic conditions, the long snowfall from May to November, steep slopes and the altitude difference on some slopes makes Brezovica one of the most popular ski resorts in the region. The ski center is located at an altitude of 2500m and has 11 ski-lifts with a capacity of 10,000 skiers per hour. Slopes are regulated for all alpine disciplines, and the steep slopes of the ski resort makes it a 5-seat ski lifts and 5 small ski-lifts, covering 16 km of ski slopes and an average length of 3,000 meters. Slopes are accredited by FIS certificates making them suitable for organizing international races in the slalom, giant slalom, super G and downhill. Brezovica consist of three large slopes: the valley slope, the avalanche neck and the red carp. The center also has Piribreg's slope, but this one was not used for 20 years and most likely it will not work in the future, either. There are several ski lifts but functional are only the ones on the valley direction, the avalanche's neck and the ski lift near the hotel. The slopes are prepared by three snow machines. During the 1990's, 80% of the installed capacity was used. Regulated slope space covers 230 hectares, with the possibility of easy installation of artificial snow-covered slopes. The longest slope is 3500 meters. The capacity of the slopes is 10,000 skiers per hour.The skiing can be performed from the valley slope till the avalanche’s neck slope. This slope is mostly regulated by the snow machine, but there is another slope near this point (Off Pist slope). Freeride is the most important event in Brezovica. There are thousands of places for such skiing, since there is enough deep/fresh snow at all sides. 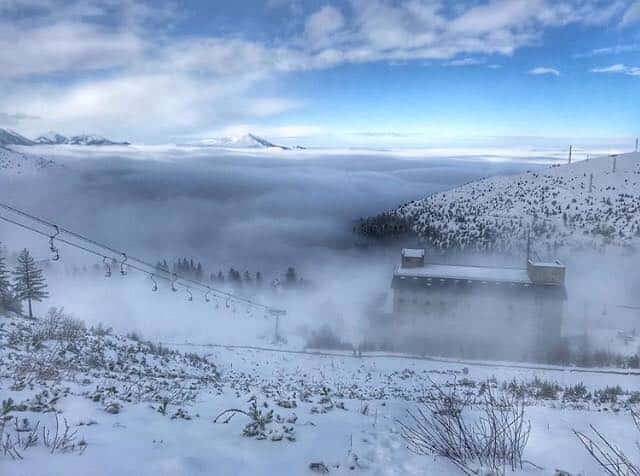